Shopping Cart
Your Cart is Empty
Quantity:
Subtotal
Taxes
Shipping
Total
There was an error with PayPalClick here to try again

Thank you for your business!You should be receiving an order confirmation from Paypal shortly.Exit Shopping Cart

Woke up bright and early so I could make it to LA around 11am and avoid as much traffic as possible. Still ended sitting in like an hour of traffic but got puppy dog and headed to my family friends house in Fullerton. 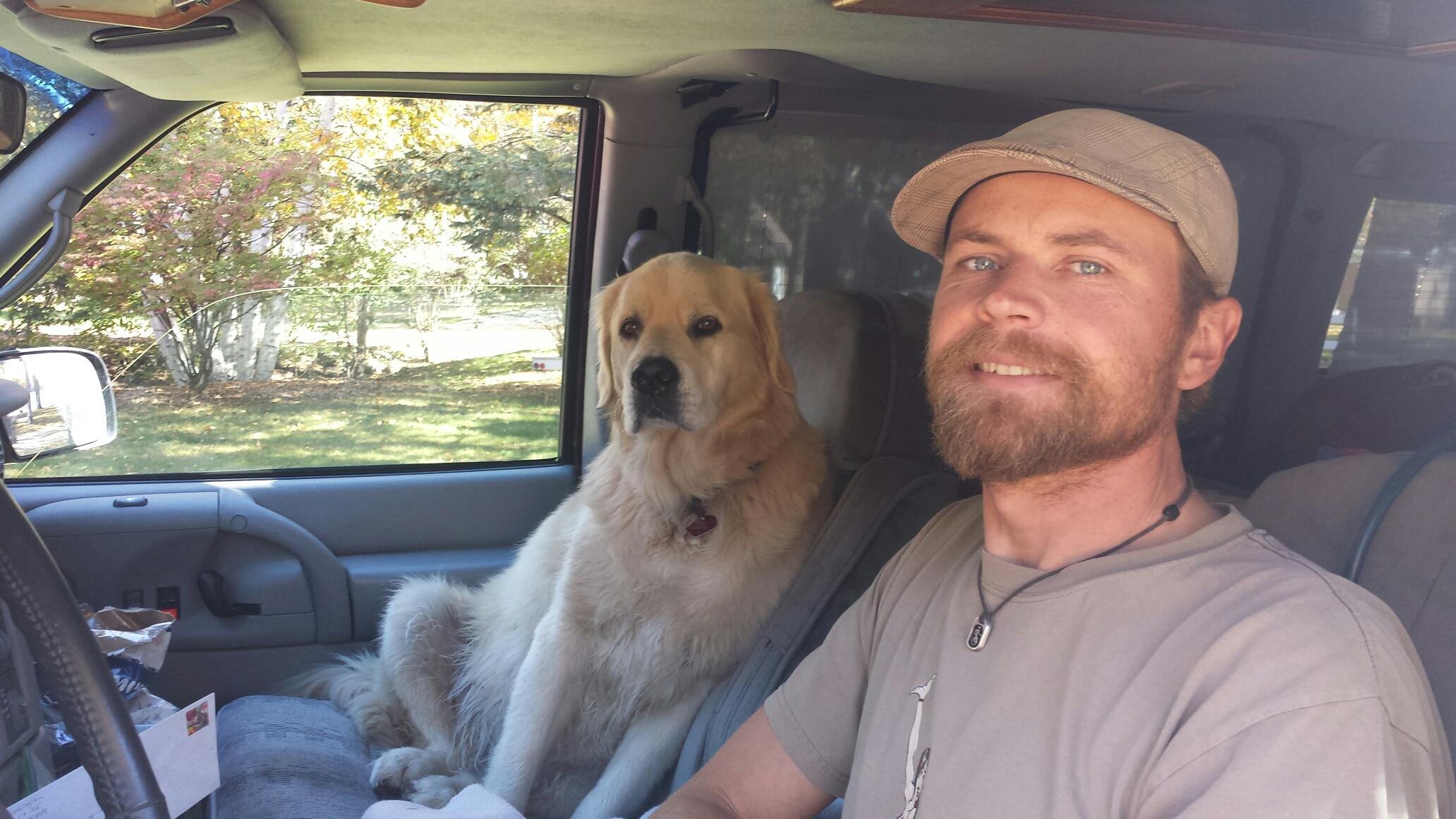 When I arrived they weren't home but they were kind enough to leave a key for me so I could get my stuff and take a shower. The shower felt so good since I hadn't taken one all week at burning man and I was so dusty and dirty.

Back in the van and headed towards Vegas where I hit some more traffic.

Drove as far as I could before I was too tired to drive any further and pulled over at a rest stop for some z's. 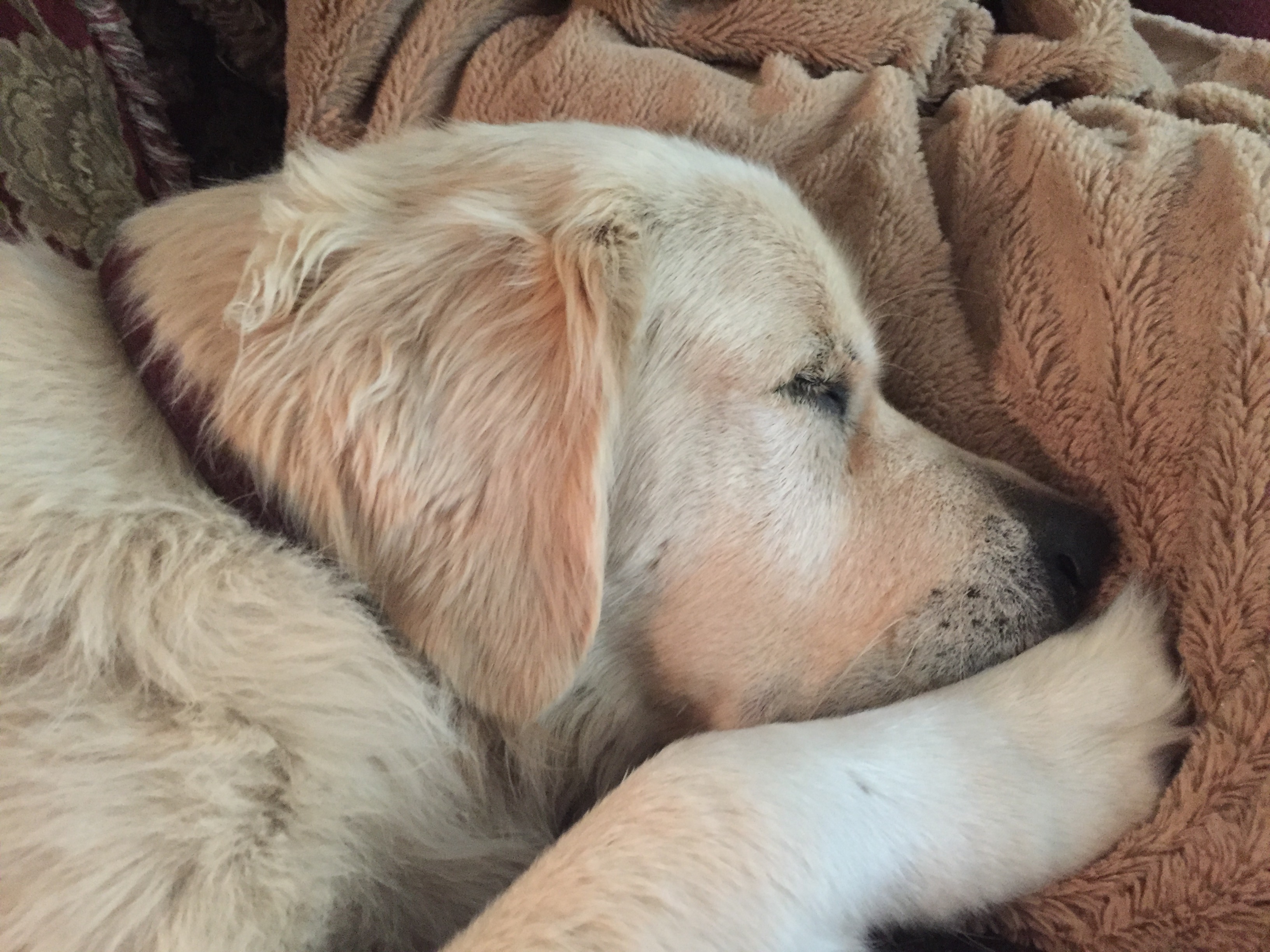