Shopping Cart
Your Cart is Empty
Quantity:
Subtotal
Taxes
Shipping
Total
There was an error with PayPalClick here to try again

Thank you for your business!You should be receiving an order confirmation from Paypal shortly.Exit Shopping Cart

Wanted to wake up early to organize my stuff but since we didn't fall asleep until 2:30am I slept until 9:00am. Was so nice to have more than 5 hours of sleep. Organized a bit, left some booze at the trailhead and went to do another food drop...hopefully faster and smoother than last night.

Found the trailhead and went looking for a branch. Didn't take too long to find one and about half an hour later it was hung and we were on our way. Stopped and grabbed a cappuccino and continued to our next food drop. 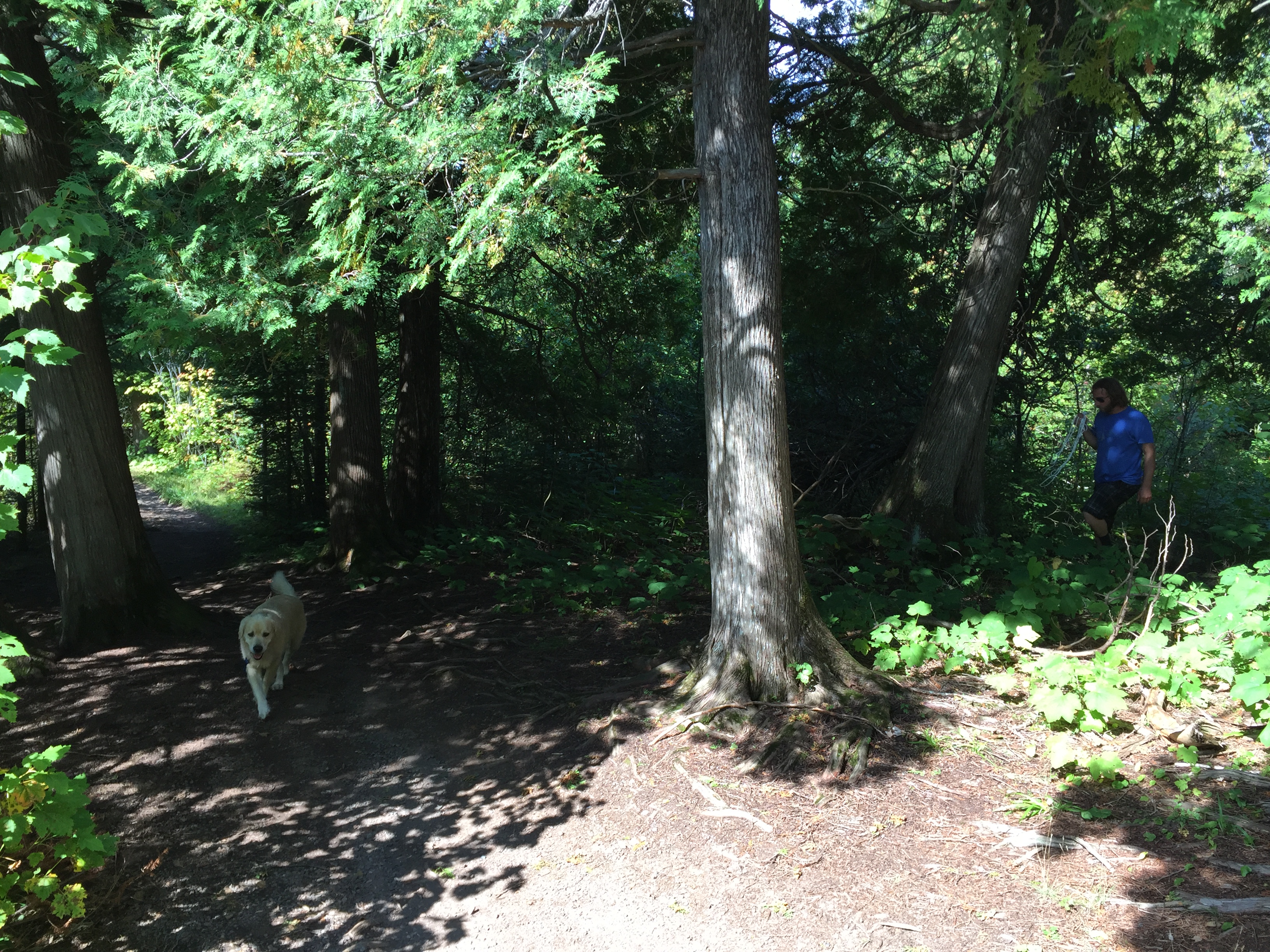 Decided to do another booze drop along the way and then went to the trailhead of our third drop. Wasn't easy finding a good tree and branch but eventually found one, hung our bag, left some beer and booze, and back on the road. It was almost 2pm and we hadn't eaten anything so we decide to get a nice big ol' meal at a cafe in Grand Marias...our last one for the next couple of weeks.

We had one more drop to do and it was starting to get late in the day so we rushed to get er done. Again, it took a while to find a good branch but found a nice dead tree that was leaning so used that. Continued driving but now we were out of liquor due to all the drops and didn't think there would be any more liquor stores. Just as we were about to turn off the main road we were in luck as there was one right there. Yay!

Bought some fireball and went to do our last booze drop. When we got there 15 minutes later we realized I had forgotten it on the counter so we had to turn around and go back to get it. Oops.

Did the drop and made it to the trailhead start! The weather was looking a bit dark and rainy so we hung at my van while we started packing our packs. It rained off and on and when we were about ready we decided to hike the bonus 1-mile spur trail which went close to the Canadian border and has a 270-degree view. 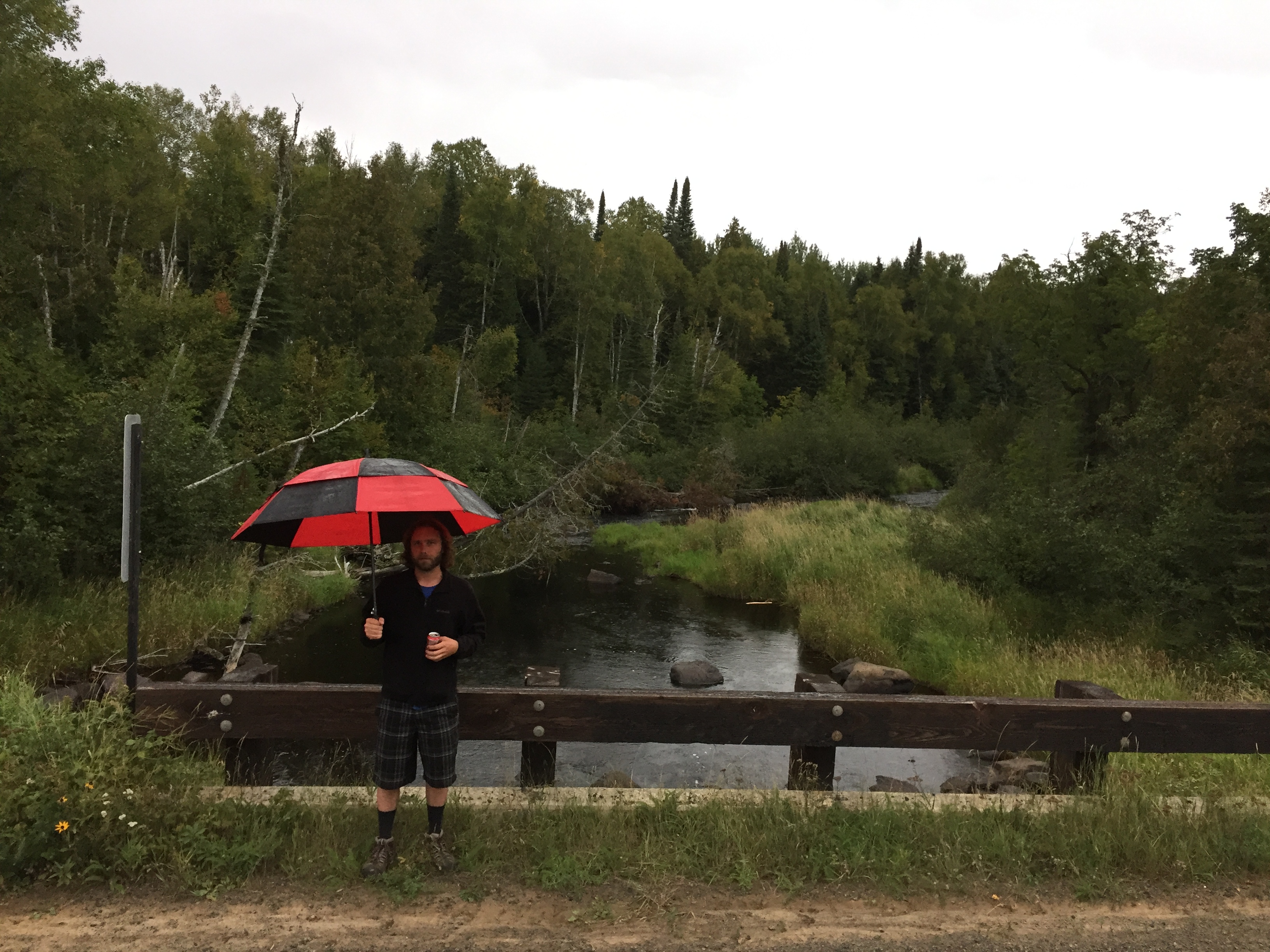 Sprinkled along the way but wasn't too bad. The views were amazing and definitely worth the extra hike especially since we left our heavy packs in the van. Hung out for a bit and it started raining so we left.

10 minutes into the walk back, we look up and not only see a beautiful rainbow but two beautiful rainbows! Pretty sure that was the universe telling us we were in the right place and it would be a great adventure. Since we were in the middle of nowhere with little people around, we could have been the only two who ever saw those rainbows. Crazy.

Back at the van I read thru my checklist to make sure we both had everything and grabbed a few things I forgot. It was 7:30pm now and getting dark but we only had 2 miles to get to our first campsite so let the adventure begin...with headlamps.

We brought with some beers for the hike and stopped every 15 minutes or so to share one. Bout an hour later we arrived at Andy Creek Campsite with a bit of a buzz. Two tents were already set up there and one of them had a dog in it. The girl inside decided to come out, say hi to us and let the dogs meet so he'd settle down.

Her name was Allie and she was with her dad aka Pop. She was very friendly and she even went to show us where they hung her food bag for bears. Talked with her for a bit and then she went back to bed.

We went to hang our food and when we saw her food bag again we both burst out laughing and couldn't stop. It was so funny cause her bag was just hanging on a small branch about 5 feet off the ground. Very easy for any bear or animal to get. Fucking hilarious! Although as a side note, we would actually get lazy and start doing this too. But for now, we wanted to hang ours properly.

Lost our rope in the tree trying to hang ours but used another rope to get er done. Then we went down to the bridge over the creek to drink and chill some more as we didn't want to start a fire and wake up Allie and Pop. Eventually made it to our tents and day one was over. 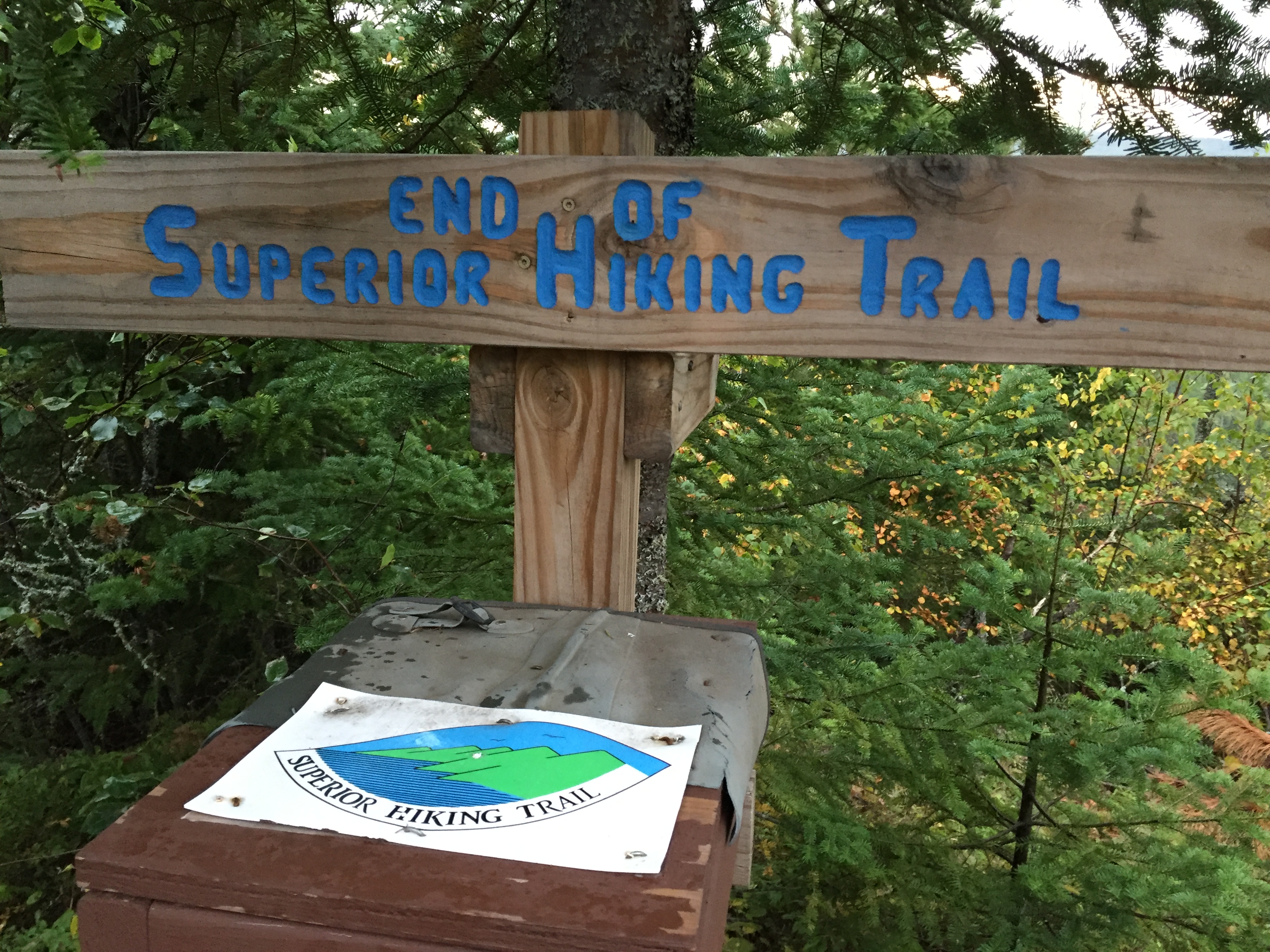