So, I haven’t mentioned it yet but my iPhone battery was running very very low and my solar panel charger wasn’t working or just wasn’t getting enough sunlight as the trail had lots of shade. Plus, we were walking N to S so our backs weren’t into the sun. Unfortunately, this meant I woke up to a dead phone. ☹ Not cool especially since it was my only way of taking photos, plus it was what I used to write my blog.

I didn’t have paper to manually write it so now I am trying to think back and remember the couple days I skipped…I’m in CA and it’s nearly been a month…this is tough! I’m using maps, the SHT book and asking Ragged to try and remember what happened.

I believe we thought it was going to rain all day so when we woke up and it wasn’t raining we were in good spirits. It was a bit foggy and almost surreal as we walked thru forests and a long beaver pond walkway. 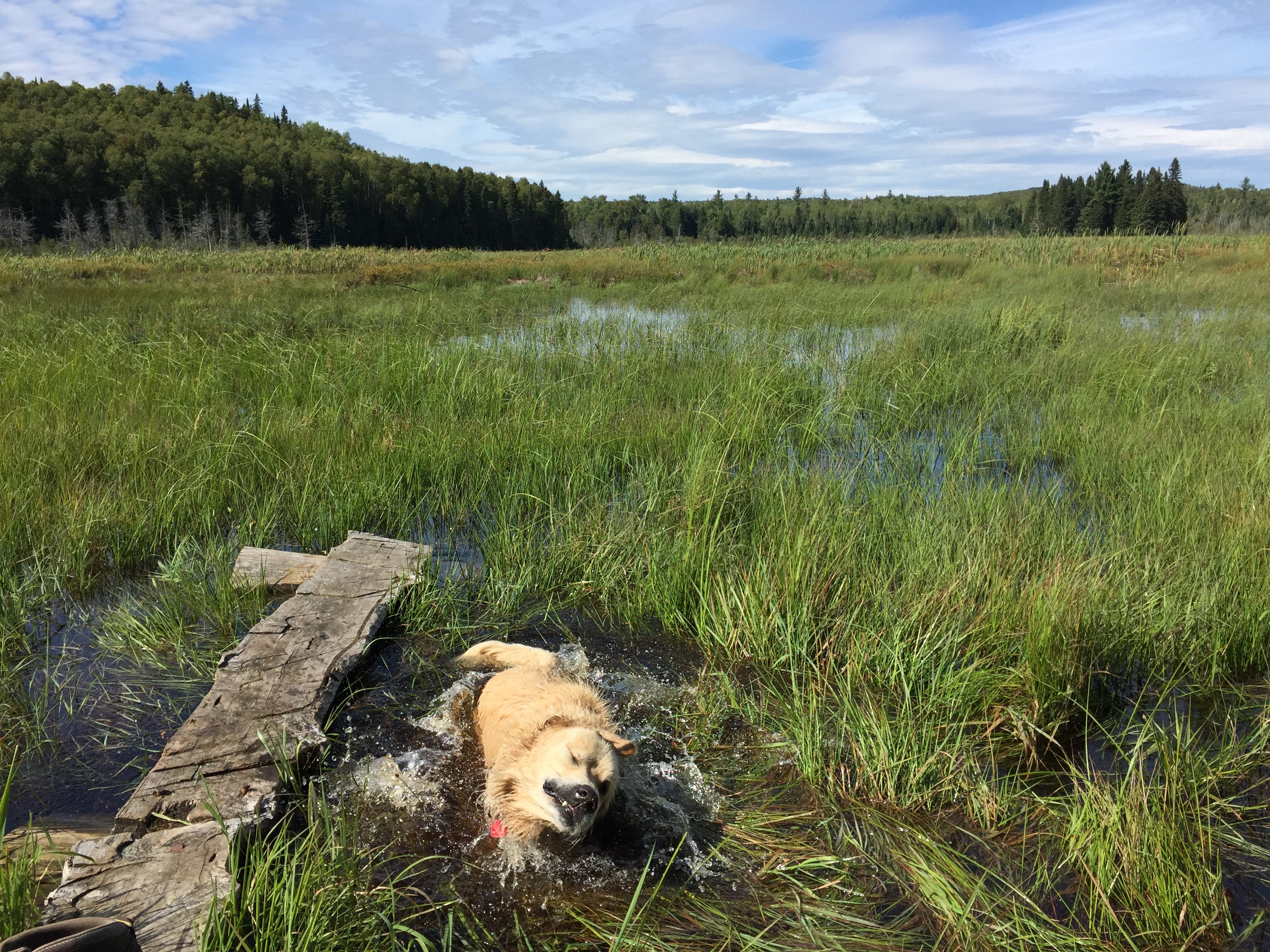 We made it to Cascade River and had a decision to make. Go the normal way and take the east side and risk having to get our feet wet due to a bridge that was out or take the detour west side. We decided to do the latter and it might have been the wrong choice cause man did the west side suck! There were a ton of creeks which meant we had to keep going up and down many many times so it wasn’t easy and there was a lot of elevation loss/gain, something we were not expecting as the west side elevation map looked pretty chill. Oops. 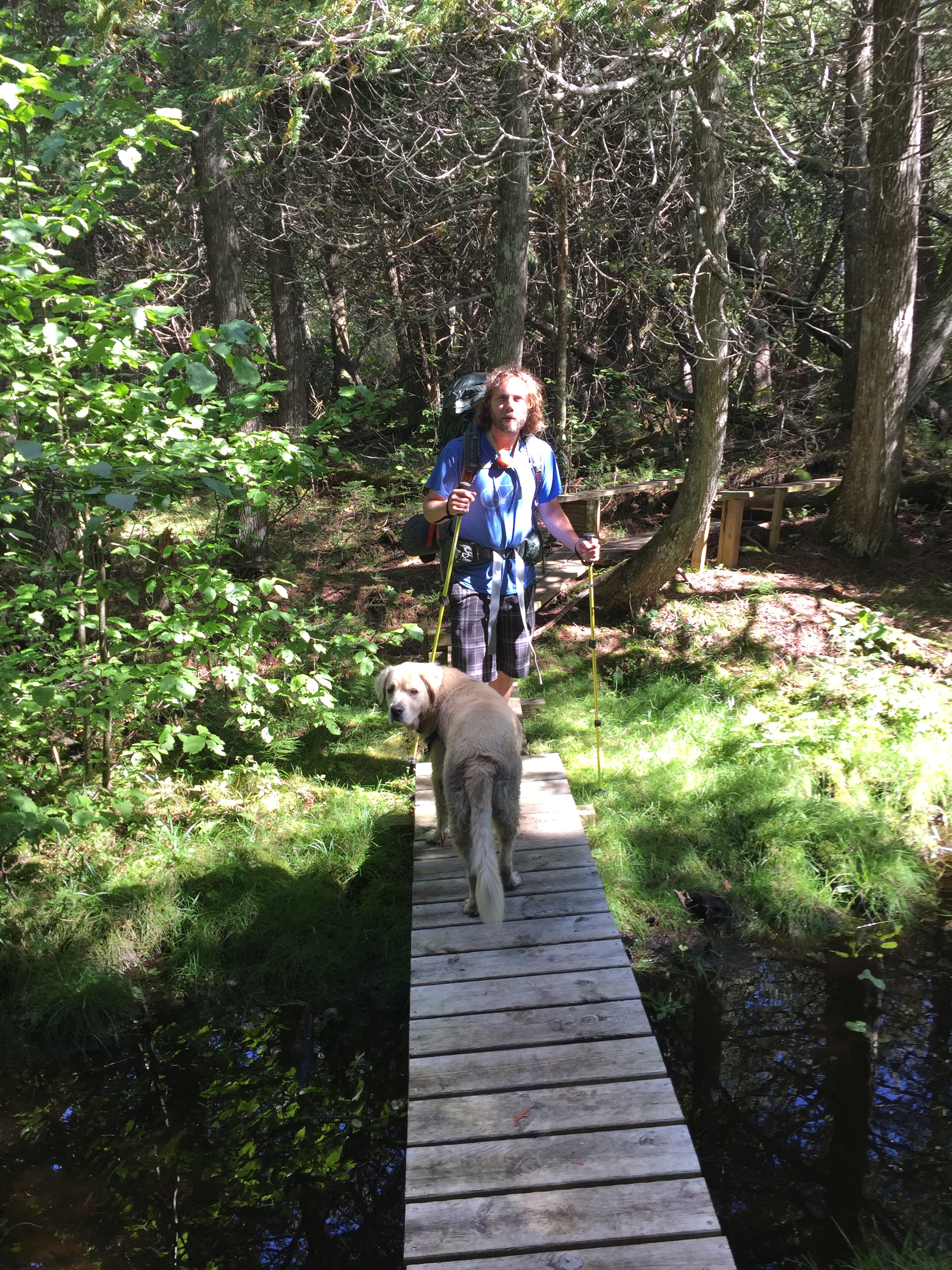 At the end of the Cascade River were a bunch of stairs (96 to be exact but who’s counting?!) we had to climb. Made it to the top and took a nice long beak. Only a couple more miles until we would make it to the next camp, Indian Camp Creek. We had made a $5 bet if we would camp with anyone. When we got to camp no one was there and it was looking like I would win the bet! Then a couple showed up so it looked like I was gonna lose. But lucky for me they just took a break (think they were scared of Ragged lol) and continued on to the next campsite. Yeah!

We didn’t have any booze left so it was one of our sober nights but we still had a nice fire and chilled for a bit.